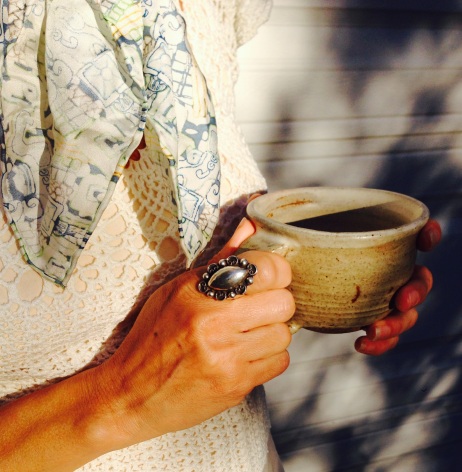 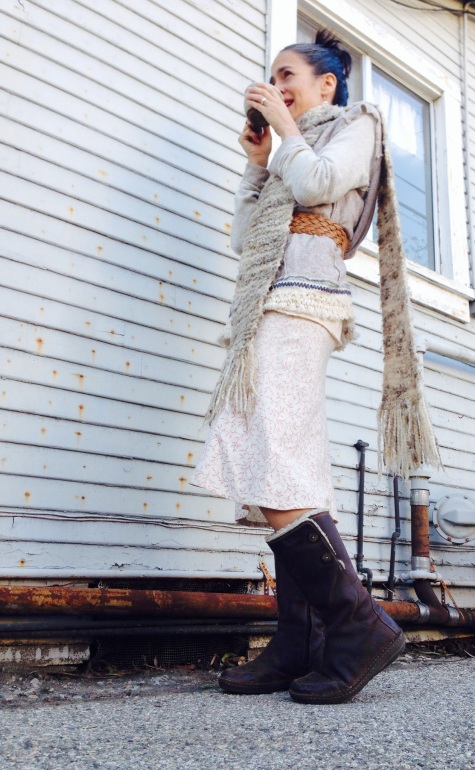 Once upon a time, I was looking for a show on Netflix with my thirteen year old that we might want to watch together. Netflix kept pushing Marco Polo. “If you like historical dramas, you’ll LOVE Marco Polo... If you like action, you’ll get ADDICTED to Marco Polo… If you liked Black Adder, you’ll positively ADORE Marco Polo!” So, finally we tried Marco Polo, and you kind of know after ten seconds if you are going to like a show or not – at least we both do. Another suggestion lurking around was Once Upon a Time. Not a masterpiece (It’s hard for me to watch a series after the U.K.’s Sherlock or a good Korean soap opera), but it held our attention from the get-go because there were castles, an evil queen, a brave young prince, a resourceful princess outcast… and MAGIC (the most important ingredient). The dialogue and acting was less than brilliant, but the story was pleasingly complex. And the costumes? They sealed the deal.Every costume in the “flashback” sections that take place in fairy tale land is completely intoxicating. Lush fabrics for cloaked princesses, perfectly structured leather huntsmen outfits, and evil queen gowns with such sharp stand up collars that they are dangerous in themselves.

On the other hand, the modern day Snow White’s wardrobe is colored in wintery whites, blues, with the occasional deep red. She wears 20’s hats and shoes, thin belts, and gathered skirts with tiny nature prints. Her lovely wool coats need a blog post all their own. She seems to always wear a different one, and they steal the scene every time.

So, this outfit came after a winter break Once Upon a Time binge (four episodes in one night). It’s a take on the modern Snow who lives in our present day world. She is fond of coffee and tea and educates youngsters. She obviously cares about clothes, because she is clearly the best dressed character in the modern day part of this series. See, we have a lot in common… clothes, education, coffee.  Ah, but her tea/coffee drinking! Besides her dreamy apartment, modern Snow’s cups, mugs, and tea pots are documented and collected all over the internet. Thus, the prop in these photos. My props go to the prop person! Sorry, could not help it.

The addition of the hoodie, belt, and knitted scarf, is like modern Snow  having a deja vu of sorts. See, every person in this town is a fairy tale character, but they don’t remember. It’s all part of the curse! See what I mean by a complex story… and don’t we all want to secretly be a royal outcast heroine in another parallel universe? Might as well dress the part.

Go get Plant Show @artistevanhartzell now. Quick. They’re running out. Only three left. #monsteradeliciosa
“I don’t think he knows about second breakfast, Pip.” Saddest quote from all those movies... But you know what we do know? Plants! See the latest plant show to look at some old times. And plants. And vintage machine oil! Go to @artistevanhartzell for all the entertainment!
Some super mamas in Australia are working with Greenfleet to plant a MILLION trees. 🌳🌳🌳I’m super inspired. Yeah! Let’s do this! Please consider supporting this effort. Link in my bio. 📷 by @aeveari #ilovethisplanet #weareallconnected
I counted at *least* six kinds of coffee in our coffee cubby. But one easily stands above the rest @surfcafea #coffeelovers #coffeeobsessed #sunsetbeach